Elongate the life of your MacBook Pro 17" Early 2009 - Mid 2010 by replacing the old battery and not charging the whole system! Battery replacement will cost a fraction of what buying a new laptop will, and thus this option is also great on the pocket. There are several MacBook Pro 17" Early 2009 - Mid 2010 replacement battery options in the market, but the trick is to find the one that is from a reputed company and is compatible with your laptop model.

Read more about when to replace your MacBook Pro 17" Early 2009 - Mid 2010 battery as well as some great options to buy.

The MacBook Pro 17" Early 2009 - Mid 2010 monitors the health of your battery on its own and lets you know when it is time to repair, change, or replace it to ensure better usage of your laptop.

The NewerTech NuPower Battery For MacBook Pro 17" Unibody Early 2009, Mid 2009, & Mid 2010 is the perfect solution for replacing your old battery with one that is engineered to complement your laptop.

Get longevity, high-performance, and supreme quality with this environmentally responsible battery upgrade that features RoHS certification and is made under strict quality standards for safe usage. It is free from harmful elements like PBBs, lead, cadmium, mercury, and PBDE. This replacement comes with OEM sleep and power reduction modes due to its upgraded battery power solutions. These high-quality batteries are backed by a 1-year comprehensive warranty with each battery. 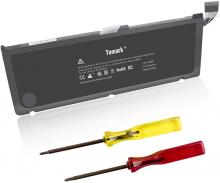 The Temark Replacement Battery for MacBook Pro 17inch A1297 (Early 2009 - Mid2010 Version) is the best way to upgrade your laptop and bring it back to full power. It is made using Grade A cells that ensure fast charging as well as lower power consumption. It also has built-in circuit protection for battery safety and stability.

The battery is CE-/FCC-/RoHS-Certified and comes with two free screwdrivers so you can complete the replacement on your own. 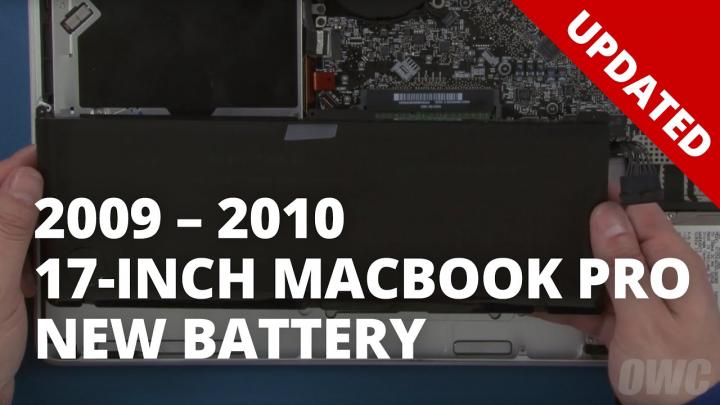